The Estill Education Fund furthers the research and training of voice innovator Jo Estill by providing scholarship and grant opportunities for qualified individuals. Donations can be made by clicking here. 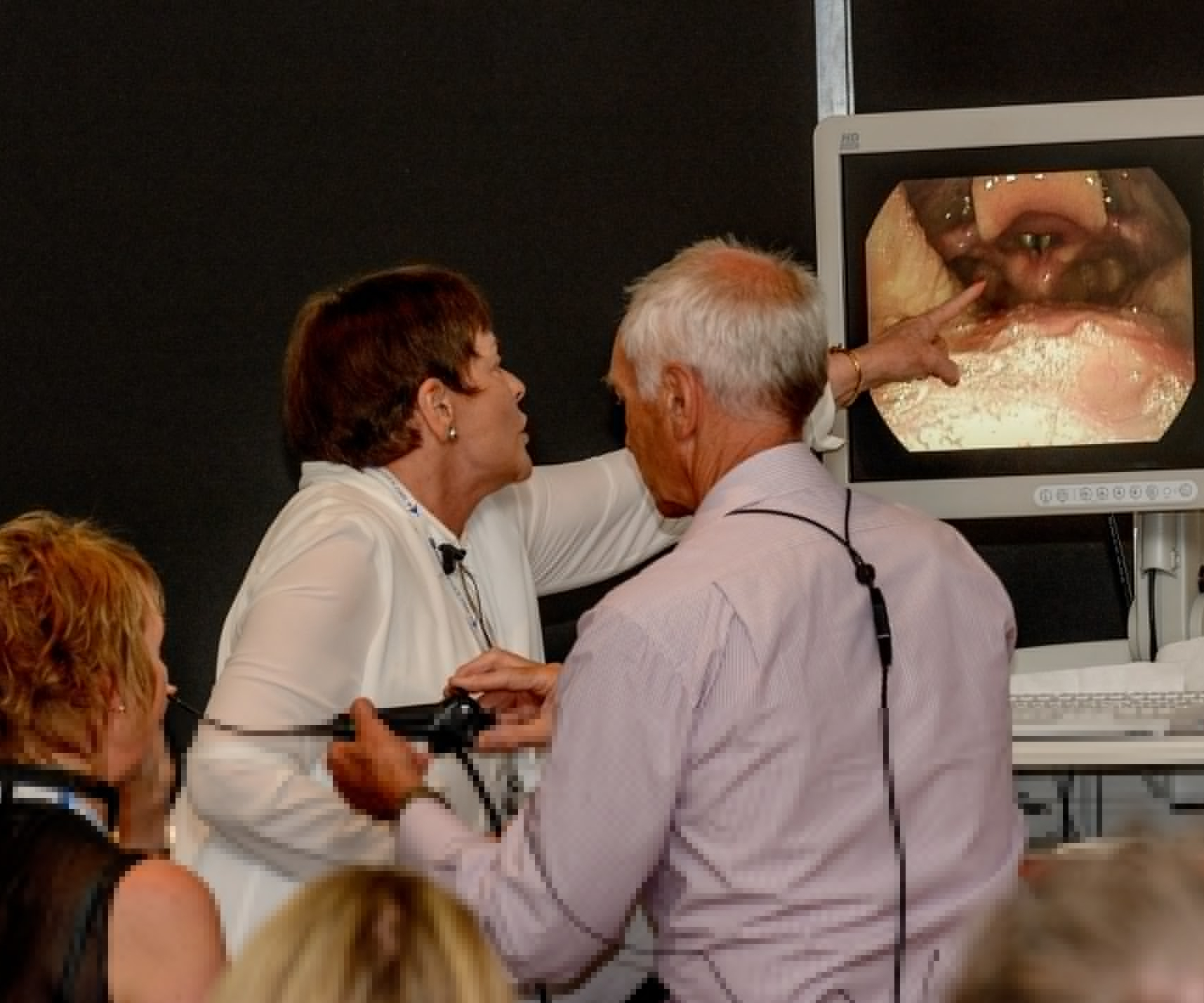 From her earliest memory, Alice Estill Miller felt she was “strapped to the rocket” that was Jo Estill.  As the only child of Jo and prominent local businessman, Tom Estill, Alice grew up in Colorado Springs in the arts community around Colorado College. After gaining her B.A. from Reed College in 1971 and her M.S. from Cornell University in 1974, Alice spent her professional career as a City Planner for local governments in Colorado and California. She married Vern Miller in 1982, whom she met while working for Marin County, California and in 1987, they had daughter Kelsey Diane Miller, (Jo’s only grandchild.)  Alice has worked for the City of Santa Rosa, California, Housing Trust, building affordable housing.

Alice witnessed Jo’s brief, but dazzling European concert tour in 1953, the continuation of Jo’s professional singing in Colorado Springs (1957-1965), Jo’s enthusiasm at being a college student and later a teacher, Jo’s excitement at doing scientific voice research and eventually tipping the voice training industry on its head with her voice model.  Later, when Jo was travelling worldwide teaching and developing the application of her model for her voice training method, Alice and Vern helped Jo form the business Estill Voice Training Systems LLC (EVTS).  Finally, the Millers moved Jo out of New York City to Santa Rosa, California in 1997, where she later retired from travelling in 2003. Alice then stewarded the transfer of EVTS to its current leadership in 2004, Estill Voice International. Alice financed Jo’s trip to London for her Honorary PhD award in 2005 and supervised Jo’s personal needs in her waning years until her passage in 2010  at age 89.  Alice produced a DVD (“In Her Own Words – The Lectures of Jo Estill”) set from a series of videos of Jo’s many inspiring lectures, which she promised Jo would be a true legacy and a companion to the CD set Alice produced of Jo’s voice performances (“On Wings of Song”) in 2009.

Mary McDonald Klimek, MM, MS-CCC/SLP, has been a professional musician and voice teacher for over 40 years. She earned her undergraduate degree in Music Education from Skidmore College, and Masters Degrees in Voice Performance and Speech-Language Pathology from Boston University. She is a Senior Speech Pathologist at the Voice and Speech Laboratory at Massachusetts Eye and Ear Infirmary in Boston, Massachusetts, providing voice therapy services to professional voice users.  Ms. Klimek has lectured internationally on topics of interest to voice therapists and her articles have been published in several voice therapy textbooks.

Kimberly Steinhauer, Ph.D., is recruited globally as a voice consultant, having sung professionally and taught in the public school and university level. As Principal Investigator of her 3 year, VA federally funded study, she designed and managed a $400,000 grant exploring voice motor learning and rehabilitation in aging adults. She earned a B.S. in Music Education from Indiana University of Pennsylvania, M.A. in Speech Communication from The Pennsylvania State University, and Ph.D. from the Department of Communication Science and Disorders at the University of Pittsburgh. Dr. Steinhauer’s work is published in peer-reviewed journals and she was appointed editor of The Voice Foundation Newsletter, an international forum for voice professionals.